Meet the team and see the faces behind Freedom Foundation!

Click on each of our photos to read our bios.

Hello I am Sammy. I support Freedom Foundation as a person with ADHD and Autism, by using my lived experience to help make the programs more accessible for those like me. I am studying Visual Effects at NTU and I found Freedom Foundation through the Employ Autism programme.

I love the arts and hope to have a career as a visual effects artist. I find that all mediums of art are the best forms of expression, especially for people like myself who have a difficult time communicating.

I think Freedom Foundation’s programs are wonderful. I have seen first-hand the positive impact this organisation brings and how well it works for children. I will continue to support Freedom Foundation in the future as I believe in the change they are bringing and the work that they do.

Nicolette Wilson-Clarke is the founder of The Creative Genius, a psychotherapy, coaching and consulting agency specialising in supporting the emotional and mental well-being of creatives.

Nicolette is delighted to have been invited to be an Advisory Board Member of Freedom Foundation. This is something that is very close to her heart because of the emphasis Freedom Foundation place on supporting Equality, Diversity, Inclusion and the mental health and wellbeing of children and young people.

Ben Wilson is a highly experienced insight and innovation professional, specialising in the development of strategic technology/market insight and the independent assessment of ideas/innovations. Has a great understanding of the options and routes to identify, target and secure funding for innovation. Much of his work is focused on helping ambitious businesses define, develop, and embed their growth plans and overcome key scaleup challenges. Ben is a Practitioner of the Institute of Environmental Management & Assessment (PIEMA) and has a real passion for environmental issues and the principles of sustainability – particularly around process efficiency, waste minimisation and recycling, and low carbon innovations and technologies.

He is passionate about helping young people connect to the world of work. He is a volunteer Enterprise Adviser working with a special educational needs and disability (SEND) school. Directed by The Careers & Enterprise Company (CEC), this national programme is delivered through the LEP network. Involved since February 2016, he has also sat as the business representative on LLEP’s ‘Education and Business Links Steering Committee’, reporting to the LLEP People Board, and on the national CEC SEND Advisory Working Group.

Ben is delighted to support the great work the great team at Freedom Foundation are doing across our region (and beyond) to promote positive mental health in children and young people - thanks for the opportunity to help.

Rachel Vann is passionate about changing lives through technology. She is a Child of Deaf Adults (CODA) and can communicate using British Sign Language. Rachel has experienced the prejudices and barriers that differences present in everyday life. Rachel currently works for Lloyds Banking Group and is a graduate of their Women in Leadership development programme. Rachel equipped with her insight and experience in technology has driven market leading change using technology across industries both here in the UK and globally. Rachel is a Tech100Women achieved for this passion and her innovations with Signly & BeMyEyes ‘Specialised help’ that support Deaf and Blind people access products and services. Being part of the Freedom Foundation advisory board supports Rachel aspiration to enable children and young people to live in a diverse, inclusive and supportive world, building their skills for positive mental health and overall wellbeing.

Efe is the founder of the youth mentoring company 'Ushine Ishine' which has been
running for over a decade. She has designed, hosted and facilitated workshops,events and mentoring sessions for over 100,000+ children, young people,teachers and educators all over the UK and Europe.

Efe has worked with in Nurseries, Schools,Universities, Charities, Prisons and Corporate companies to design and deliver workshops and sessions to provide core life skills.

Efe delivers and designs workshops on all topics from technology, personal development, creativity, mental health, diversity, entrepreneurship, and careers
plus everything in between with schools to companies from the Barclays, Google, Prudential, Sky, YouTube and Dell.
In addition, she has been a news researcher and camera person for the MTV, Consultant for Lego and Presenter/Content Producer for the BBC.

Efe, also has a growing number of accolades; from being awarded the British
Empire Medal on the Queen's New Year’s Honours list 2018. She has had national press for her work as a youth mentor and recently been featured in The Financial Times for her work with young male students and raising their aspirations. Her
work has been celebrated on The Independent On Sunday's 'Happy List' and The Sunday Times Maserati 100 list for supporting young entrepreneurs. Plus, winning local awards for business and Coin Streets professional recognition award.

The latest nomination and recognition is for NatWest’s Wise 100 Women awards 2019.

Efe's highest intention and mission is to create a positive legacy and inspire as
many people as possible. To enable young people and adults to achieve their dreams with true happiness, well-being, inspiration and shine. 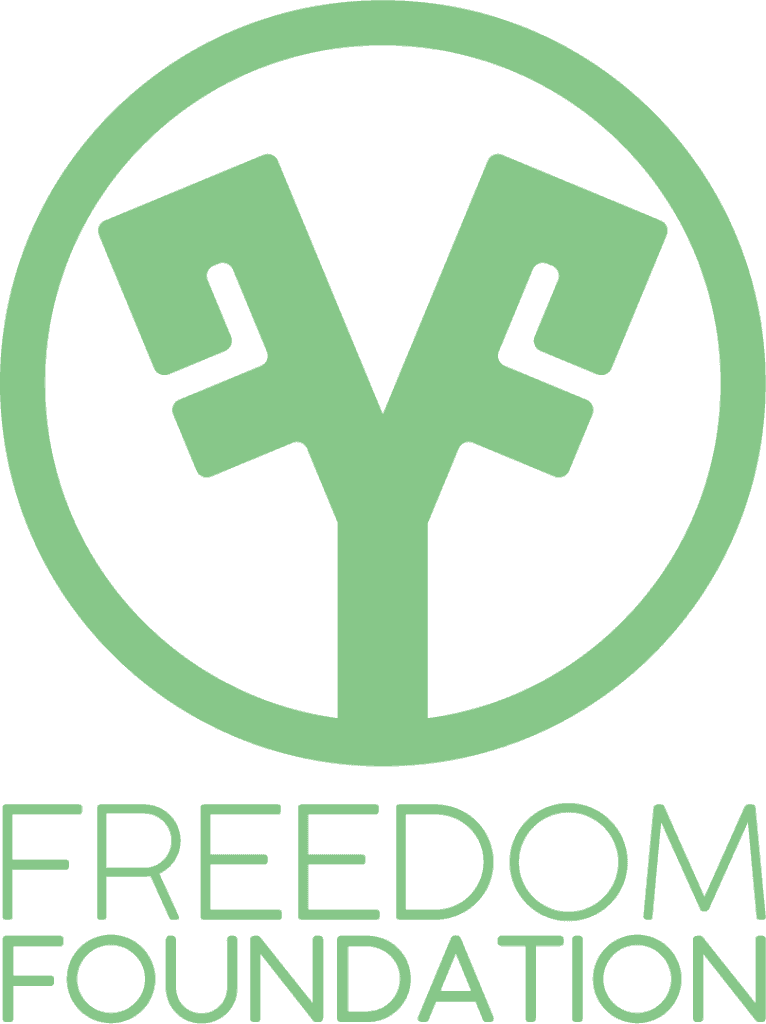